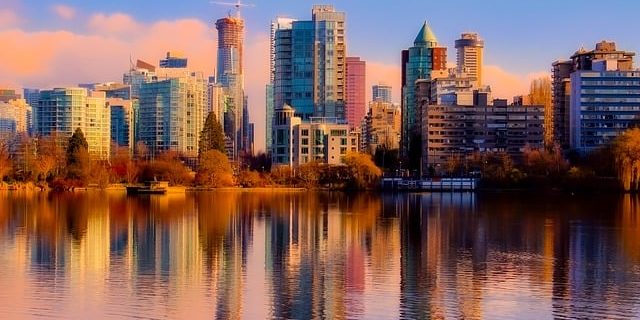 The minimum score for skilled workers was 74 points, with 69 points required by international graduates and 40 for entry level and semi-skilled workers.

The invitation numbers included a technology-only draw that took place on September 6, 2017.

The draw was dated August 16, 2017, but the numbers also included a technology-only draw on August 23, 2017, according to the B.C. immigration website.