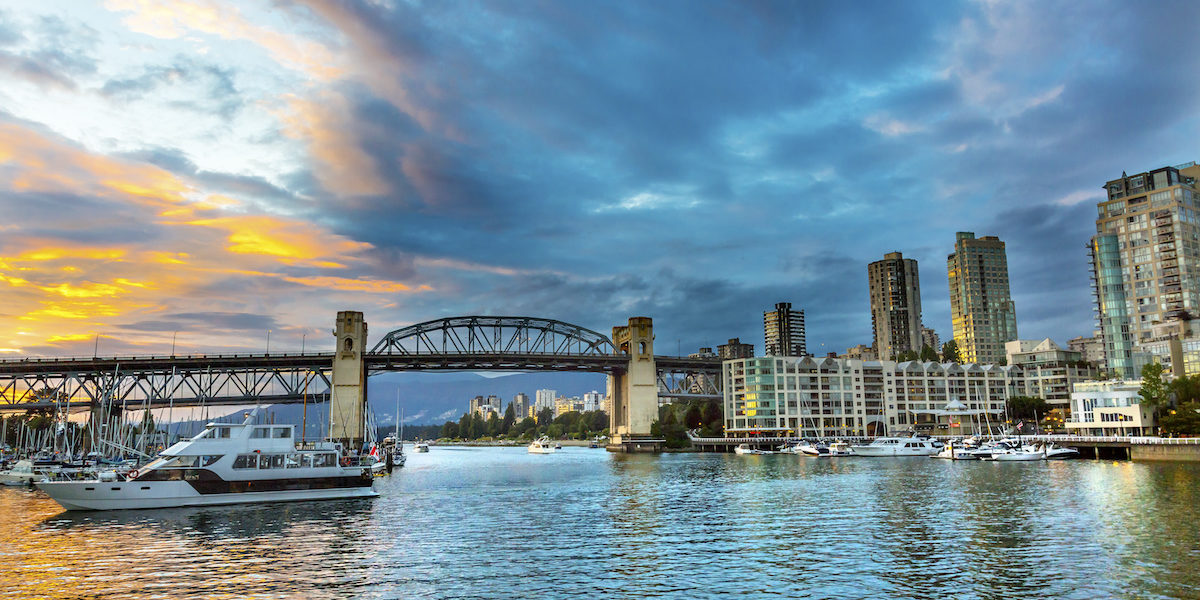 British Columbia immigration has targeted technology workers with its first BC PNP Tech Pilot draw of 2019.

As other provinces are taking stock of their provincial nomination programs, B.C. has continued seamlessly into 2019 with its weekly British Columbia Provincial Nominee Program draws.

Both streams for skilled workers – direct provincial and Express Entry – required a minimum score of 85 points.

For international graduates, a minimum score of 95 points were required for both streams.

Did You Get Invited in the January 9 B.C. Immigration Draw?

British Columbia conducted its first draw of 2019 on January 2, issuing invitations to apply to 151 candidates across five streams.

A minimum score of 85 was required for skilled workers through both the direct provincial and Express Entry streams.

Did You Get Invited in the January 2 B.C. Immigration Draw?