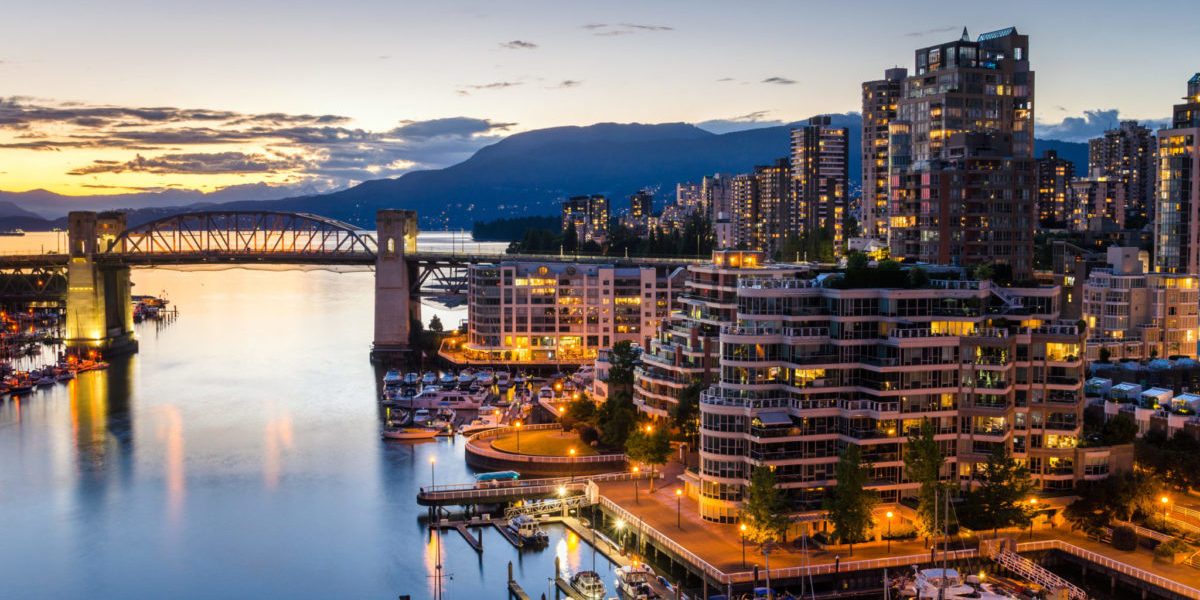 The May 18 draw featured invitations through four streams of the British Columbia Provincial Nominee Program.