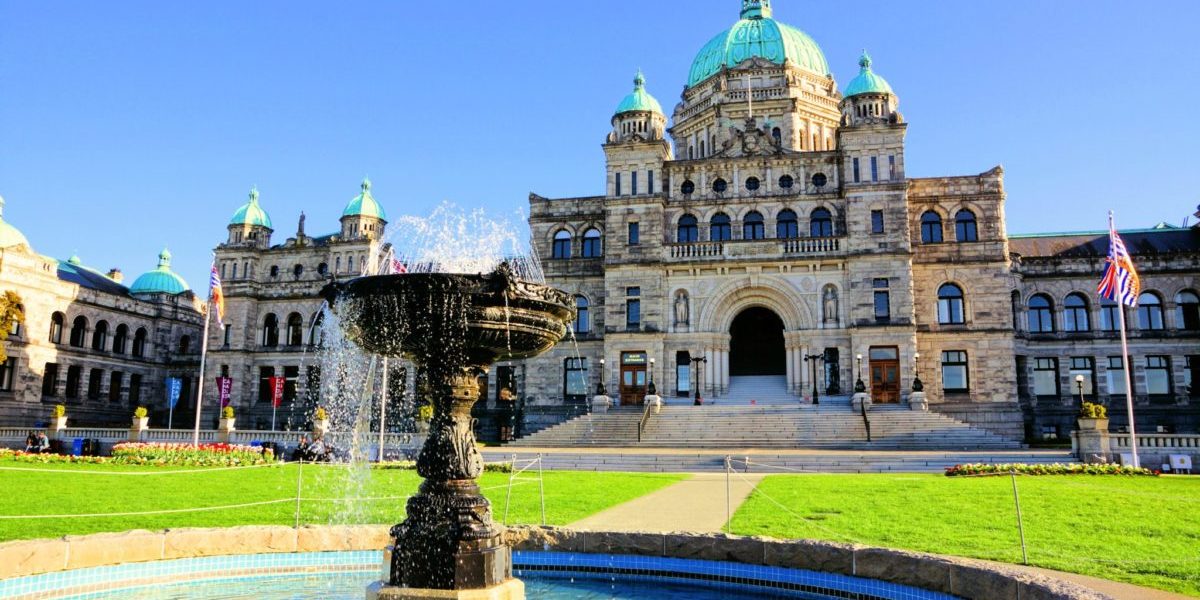 Here are Ontario’s Top 10 Most In-Demand Jobs
These Are The Best Cities In Canada To Find A Job Right Now
Will The Hybrid Workplace Last? The Pros and Cons of a Hybrid Work Model