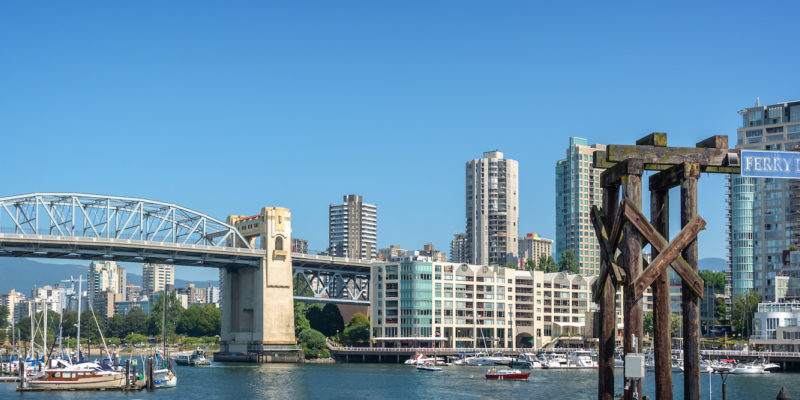 Candidates With Job Offer, Carpenters Targeted In Double Nova Scotia Immigration Draw
How to manage your job during COVID-19
The Job Market Now: Unemployment has Turned into a Labour Shortage