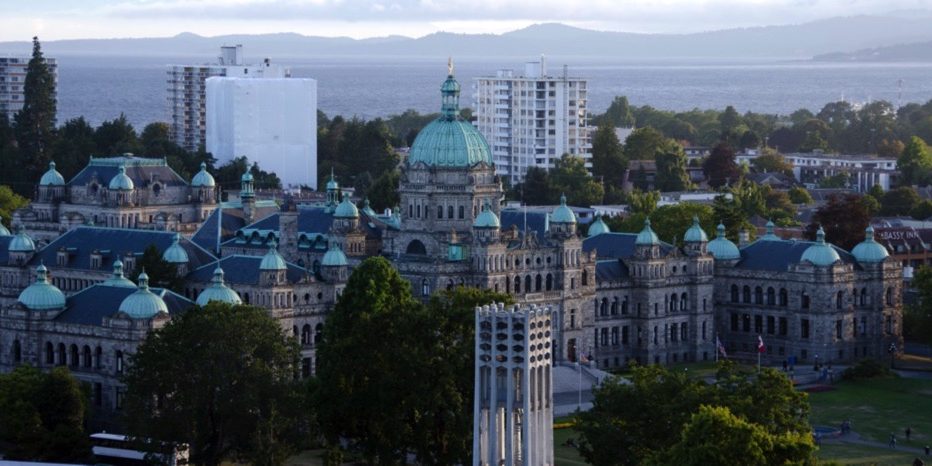 A new batch of technology skilled workers have been invited to apply for British Columbia Provincial Nominee Program.

The province conducted its latest BC Tech Pilot draw on June 20, inviting 26 candidates to apply.

Waiting times are cut for the most in-demand skilled workers under the pilot.

It aims to boost the BC technology industry.

Did You Get Invited in the June 20 B.C. Immigration Draw?

Express Entry candidates under the skilled worker and international graduate streams required a minimum of 96 points to get invited.

Did You Get Invited in the June 13 B.C. Immigration Draw?

The B.C. PNP Tech Pilot was launched in 2017, with a list of 32 specific technology occupations targeted.