Amazon Has A ‘Job For Everyone’ As Hiring Blitz Begins To Fill 15,000 Canada Jobs 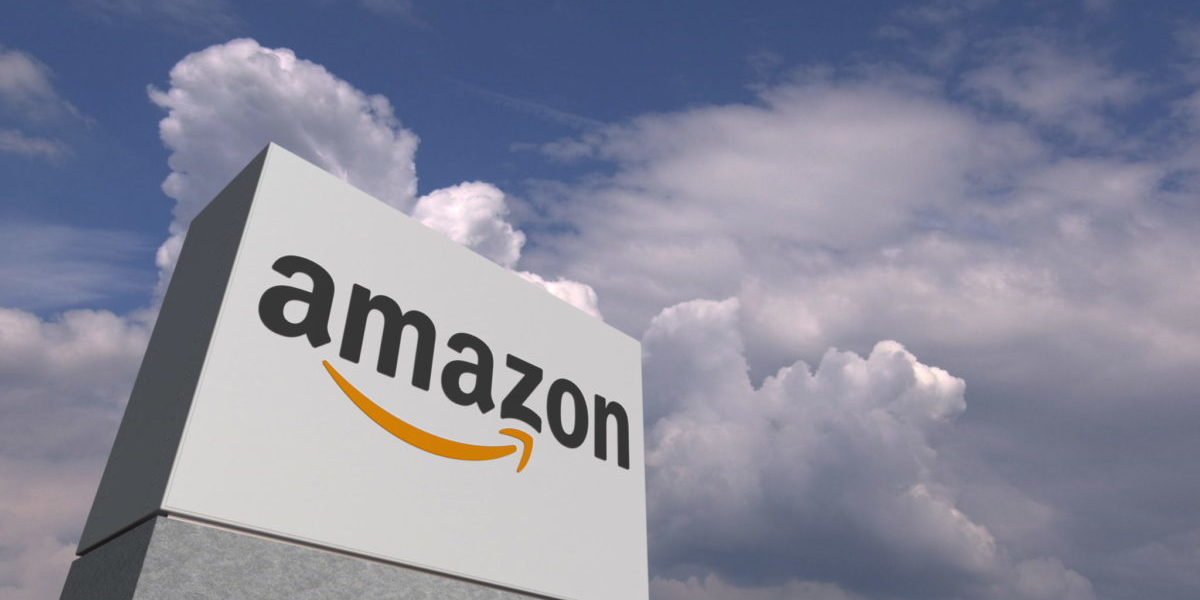 Amazon Canada is launching its first job fair here this week as it gears up to expand its workforce in the country by 15,000 employees this autumn.

That’s an increase of about 60 per cent to Amazon Canada’s existing workforce of 25,000 and comes as the company is also looking to lure workers from other companies during the labour shortage with a substantial bump up in wages.

“We have a job for just about everyone,” said Ardine Williams, vice-president of human development, in an interview with Bloomberg.

These new jobs will be warehouse and distribution positions in communities across the country.

They come only a few months after the ecommerce behemoth announced it would be hiring another 1,800 tech corporate and tech employees in Canada this year alone to support its AWS, Alexa, Amazon advertising, and retail and operations technology teams in Vancouver and Toronto.

But Amazon’s take-no-prisoners advance into the Canadian retail sector is marked by much more than just an increase in the number of jobs. The retailer is also sweetening the pot for its existing and future employees with a hefty wage increase.

Amazon is upping the starting wage for its Canadian employees on the front line to somewhere between $17 and $21.65 per hour.

The company currently starts employees at about $16 an hour, making this a raise of between 6.25 to 35.3 per cent on the current base wages.

Amazon is holding a virtual job fair on Sept. 15 to recruit for these new positions.

The ecommerce company’s increasing stake in the Canadian retail market comes only four months after venture capitalist Chris Albinson, the incoming CEO of Communitech, first saw the writing on the wall and warned American policymakers in an opinion piece in The Globe and Mail.

“As the United States has tightened immigration and become less welcoming, Canada has made shrewd policy moves to attract top global talent and capital,” wrote Albinson.

“Canada now has six times as many skilled immigrants, as a percentage of population, as our American neighbours do – a significant stat when you consider half of the founders of America’s tech unicorns (private companies worth $1-billion or more) were born outside the U.S.”

The venture capitalist warned U.S. policymakers that Canada stood poised to dominate the tech sector because of its immigration policies and its “strong advantage in the next wave of technology (think artificial intelligence, machine learning, quantum computing, 5G, Medtech, and advanced manufacturing), our relative cost advantage, and parity in access to markets and capital.”

Amazon’s investment in Canada is proving those to have been prophetic words.

“Amazon is proud to create good jobs that provide opportunities for employees to develop new skills and grow their careers while innovating on behalf of customers,” said Jesse Dougherty, Amazon vice-president and Vancouver site lead this summer.

There are many pathways for highly-skilled tech workers to gain permanent residency in Canada, including the Global Talent Stream (GTS) of the Temporary Foreign Worker Program (TFWP) under which Canadian work permits and visa applications are processed within two weeks.

As vaccination rates rise and the Canadian economy recovers, the country is seeing huge job growth and opportunities for new Canadians and temporary foreign workers.

That’s providing new opportunities for those who want to immigrate to Canada.

“Employment rose by 90,000, up 0.5 per cent, in August, the third consecutive monthly increase,” reported Statistics Canada.

Even more encouraging is that the new jobs are primarily full-time, not part-time. In August, Canada added 69,000 full-time jobs, up 0.4 per cent.

The sectors showing the most growth were the hotels, motels, and restaurants where there is currently a massive labour shortage in Canada.

Employment for Recent Immigrants Up Since Start of Pandemic

The latest figures also show that immigrants who arrived in Canada within the last five years are enjoying better employment prospects since the start of the Covid-19 pandemic, with their employment rate hitting 70.4 per cent last month.

That’s 6.1 percentage points higher than in the same month in 2019, before the start of the pandemic.

Many of these immigrants would likely have come to Canada under economic immigration programs, including the Atlantic Immigration Pilot, Canadian Experience, Caregiver, Skilled Trade and Skilled Worker programs, which would have greatly increased their employment prospects.