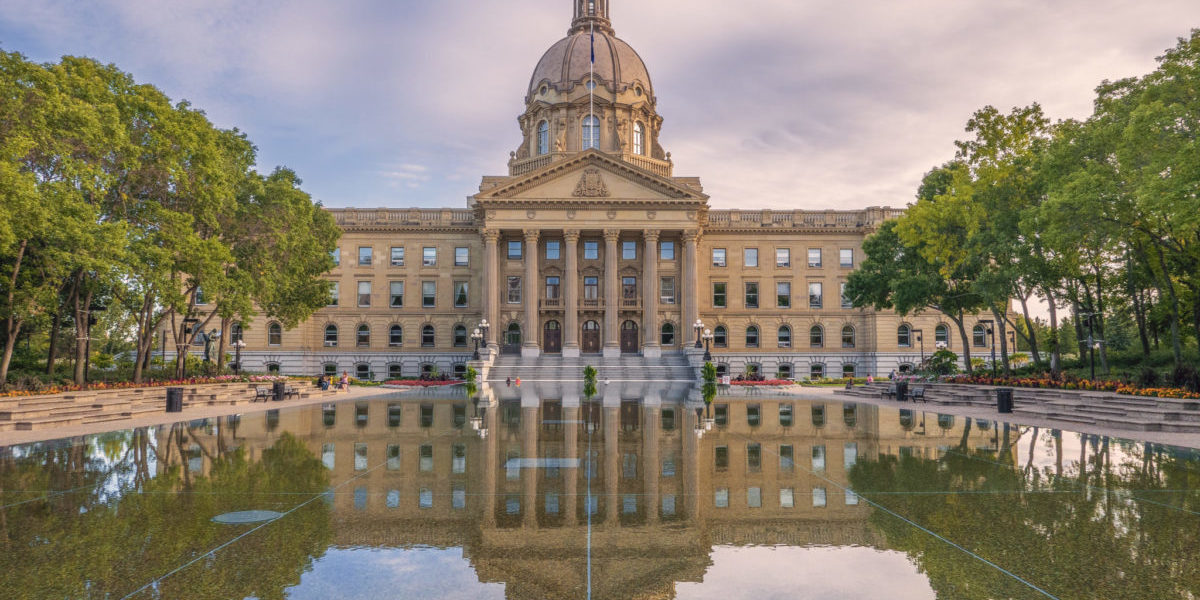 Alberta immigration issued invitations to 50 candidates with Comprehensive Ranking System scores as low as 406 in its first Express Entry draw in six months.

The new draw took place on January 8 and was the first since June 17, 2020 through the Alberta Immigrant Nominee Program.

Important requirements for the Alberta Express Entry stream are that candidates have stated an interest in immigrating permanently to the province, and are working in an occupation that supports Alberta’s economic development and diversification.

For full details of the requirements for Alberta Express Entry, please see below.

Alberta is the only Canadian province to officially announce it is limiting immigration in response to the coronavirus crisis.

As part of the Alberta Economic Recovery Plan, the province limited itself to 4,000 nominations in 2020, below the 6,250 allowed by the federal government.

In the first half of 2020, draws were taking place at regular intervals but stopped as of June 17.

While federal government nomination limits for 2021 are not yet available, the province has 2,600 Alberta Opportunity Stream applications and 20 expression of interest applications in the Alberta Express Entry pool.

Alberta says a high number of AINP applications have been received in the following occupations, meaning they may take longer to process:

What are the requirements for Alberta Express Entry?

In order to be eligible to receive a notification of interest, candidates must:

Factors that may improve a candidate’s chances of receiving a notification of interest:

Factors that decrease a candidate’s chances of receiving a notification of interest: