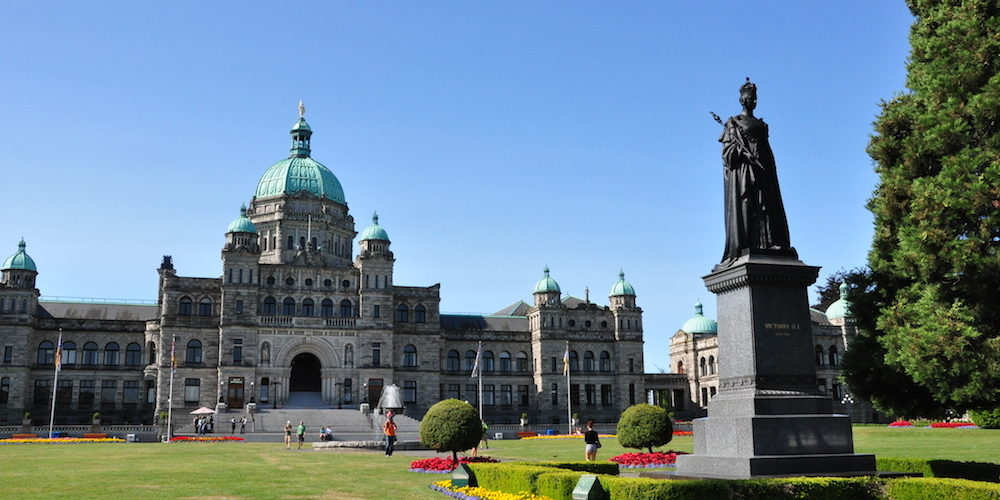 Minimum scores were 85 for all four streams. The featured streams were:

Did You Get Invited in the April 21 B.C. Immigration Draw?