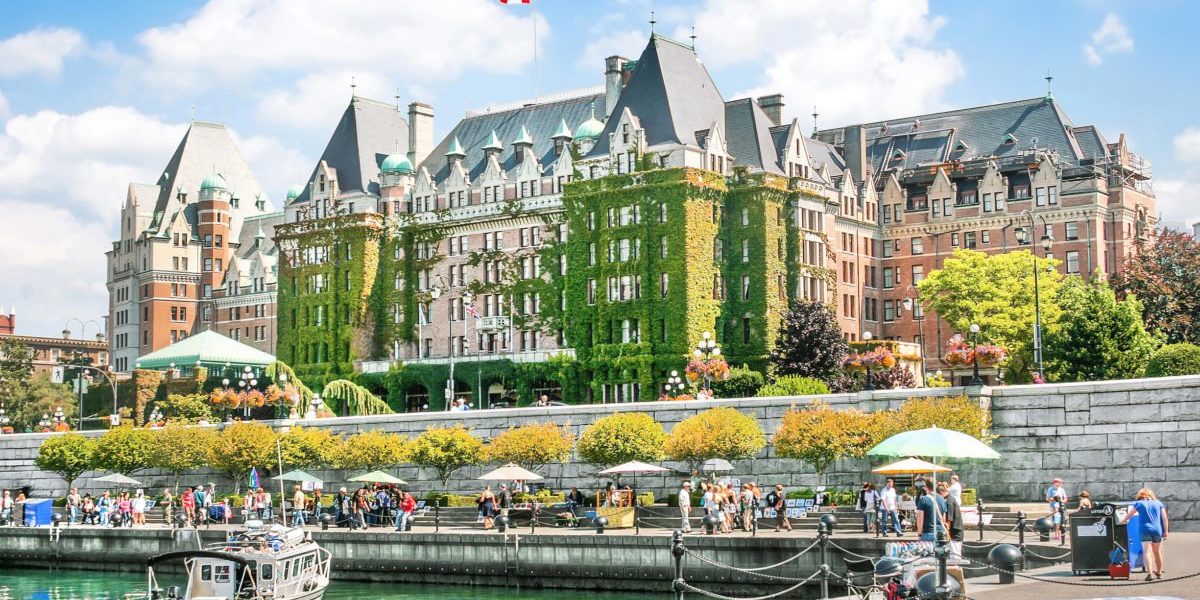 British Columbia issued 63 invitations to candidates with skills and experience in 29 targeted occupations in the latest draw through the BC PNP Tech Pilot.

Did You Get Invited in the December 3 B.C. Immigration Draw?

Did You Get Invited in the November 26 B.C. Immigration Draw?

Work In Manufacturing? Ontario Immigration Wants You In 2020
January 16, 2020