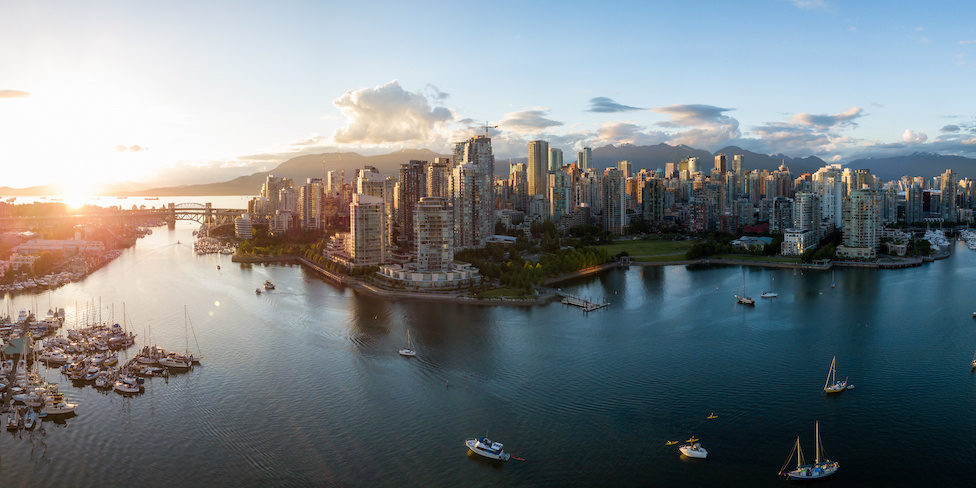 A new draw targeting 29 IT occupations through the BC PNP Tech Pilot has been conducted by British Columbia immigration.

All four streams featured in the draw required a minimum score of 90 points. Those streams were:

Requirements for all of the featured streams are included further down this article.

Did You Get Invited in the September 10 B.C. Immigration Draw?

Did You Get Invited in the September 4 B.C. Immigration Draw?