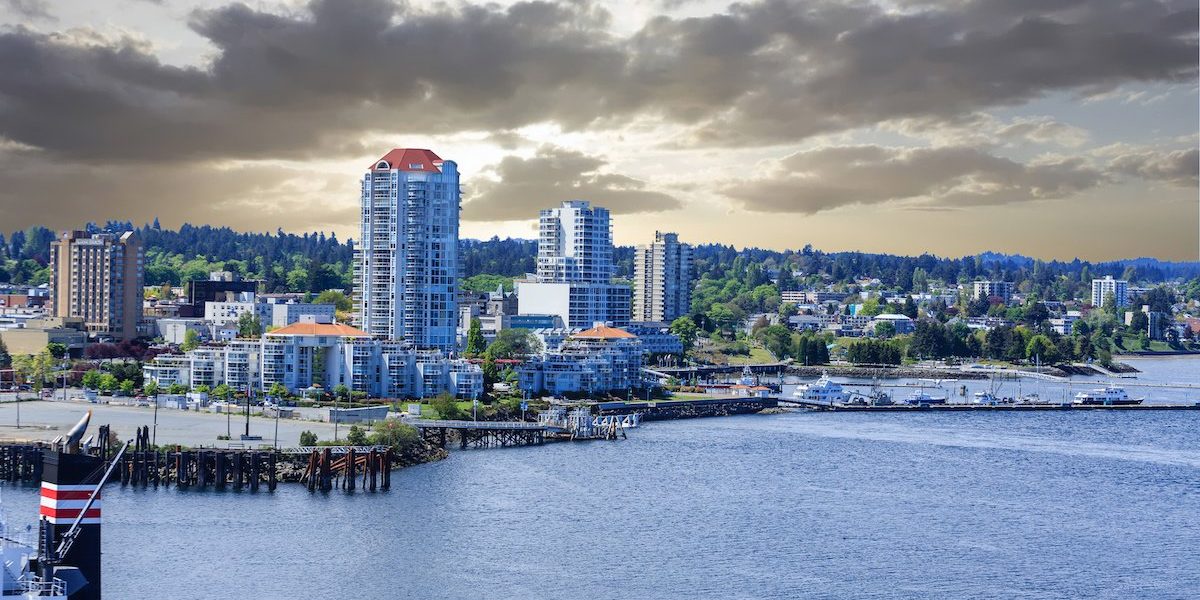 British Columbia immigration issued more than 500 invitations to apply for the first time in 2019 in the latest draw conducted by the province.

Requirements for all the streams mentioned above are included later in this article.

In the previous British Columbia immigration draw, invitations to apply were issued to 61 candidates through the BC PNP Tech Pilot.

The August 13 draw featured invitations to apply issued across four streams to skilled workers and international graduates with experience in 29 target occupations.

Minimum scores were 90 for all four streams, the direct provincial and Express Entry streams that target skilled workers and international graduates.

Did You Get Invited in the August 13 B.C. Immigration Draw?