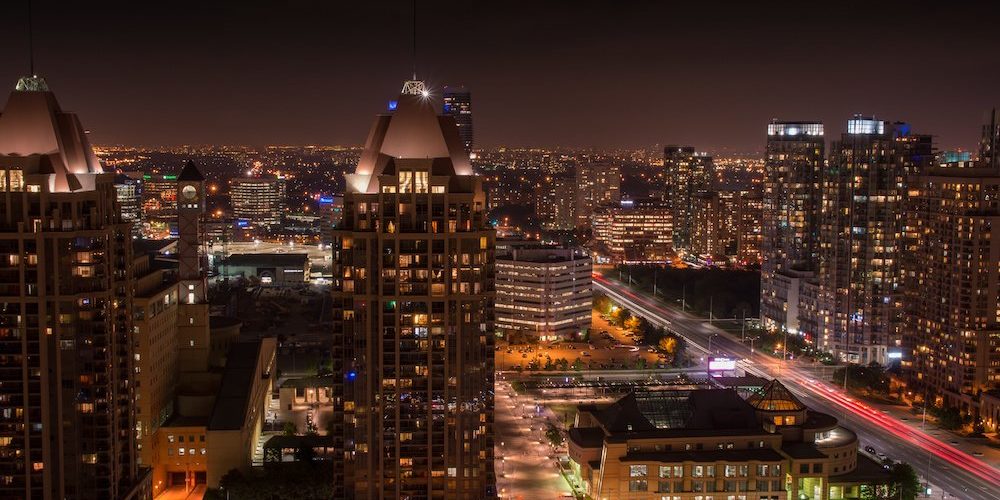 The 40th draw of 2018 aimed at French Speaking Skilled Worker candidates has been conducted by Ontario immigration.

Draw number 40 was conducted on November 15 and saw Notifications of Interest for Ontario immigration issued to 44 candidates.

To be considered in the draw, applicants needed to have submitted profiles to the federal Express Entry Pool between January 1 and November 15, 2018.

Ontario immigration has now issued NOIs to 1,476 candidates under the FSSW stream in 2018.

There is no minimum points requirement for the stream. Candidates must have a minimum of Canadian Language Benchmark 7 in French and 6 in English to qualify.

Ontario recently announced it had reached its nomination allocation of 6,600 candidates for 2018.

Candidates now being issued with Notifications of Interest will be nominated under the 2019 allocation, if their applications are successful.

What Are The Details of The Latest FSSW Stream Draws?

There have now been 40 French Speaking Skilled Worker draws in 2018.

However, since, the beginning of August, the major focus has been on the FSSW stream, with 16 out of 18 draws targeted at Francophones.

The two non-FSSW draw were for candidates with a job offer under the Human Capital Priorities stream and through the Skilled Trades stream.

The OINP is currently accepting applications for all but one of its immigration streams.