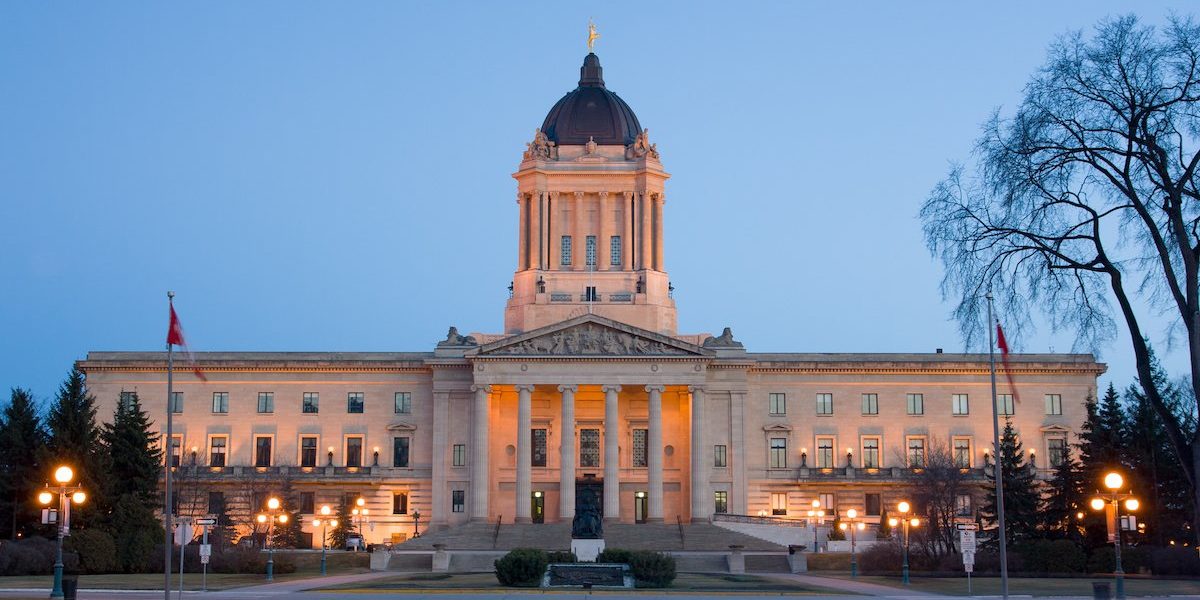 The latest draw to take place under the Manitoba Provincial Nominee Program saw 360 Letters of Advice to Apply issued for Manitoba immigration.

The August 15 draw saw Skilled Workers in Manitoba stream candidates received the most LAAs, at 241, with the lowest-ranked candidate scoring 542 points.

A further 83 LAAs were issued via a Strategic Recruitment Initiative under the Skilled Workers Overseas stream. The lowest-ranked candidate here scored 685 points.

The final 36 LAAs were issued through the International Education Stream.

Manitoba stated that 32 of the 360 candidates had valid Express Entry IDs and job seeker validation codes.

This was the 71st draw in the history of the MPNP.

What Were the Details of August 15 Manitoba Draw?

The previous Manitoba draw, which took place on July 18, saw 110 out of 173 LAAs issued through the Skilled Workers In Manitoba Stream.

These candidates required a minimum score of 539 points.

Elsewhere, there were 40 LAAs issued through a Strategic Recruitment Initiative, part of the Skilled Workers Overseas Stream. The lowest-ranking candidates scored 718 points.

The remaining 23 LAAs were issued through the International Education Stream.

What Were the Details of July 18 Manitoba Draw?