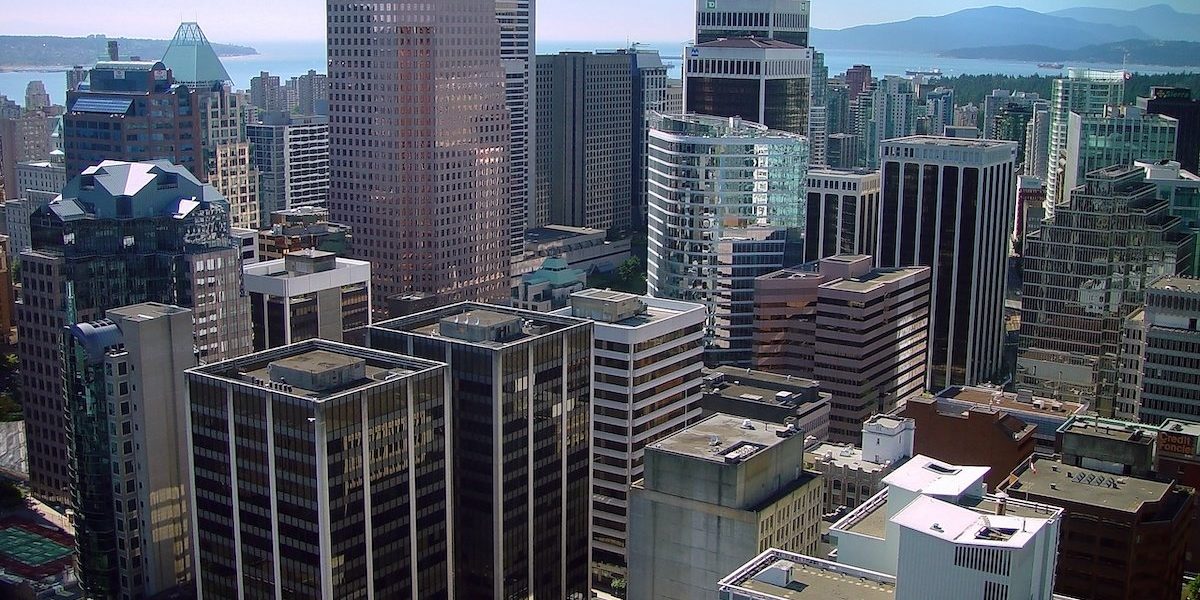 The 29 target occupations through the BC PNP Tech Pilot were the focus of the latest British Columbia immigration draw.

Minimum scores were 90 for all of the featured streams:

A detailed breakdown of the requirements for these streams are included later in this article.

Did You Get Invited in the August 27 B.C. Immigration Draw?

In the previous British Columbia immigration draw minimum scores drop for all five featured streams, as the province invited 527 candidates to apply.