218 Skilled Workers and International Graduates Invited In Latest BC Draw 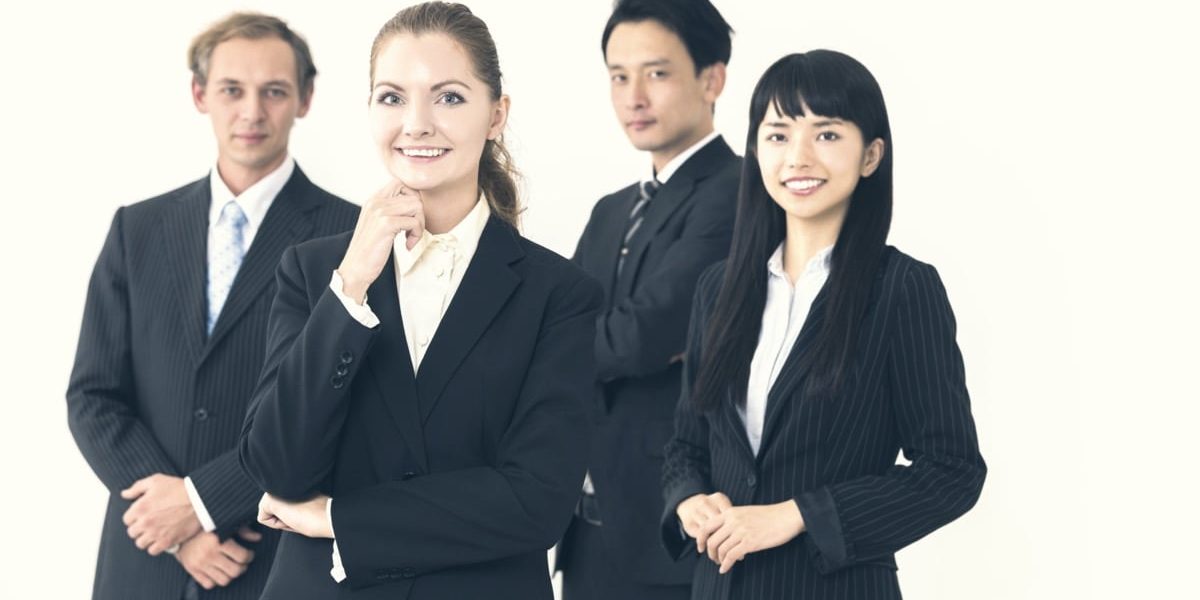 In the July 9 draw, invitations were issued across five British Columbia immigration streams.

Skilled workers and international graduates through both direct provincial streams required a minimum score of 105 points.

Did You Get Invited in the July 9 B.C. Immigration Draw?

The previous British Columbia immigration targeted IT workers through the BC PNP Tech Pilot.

Did You Get Invited in the July 2 B.C. Immigration Draw?