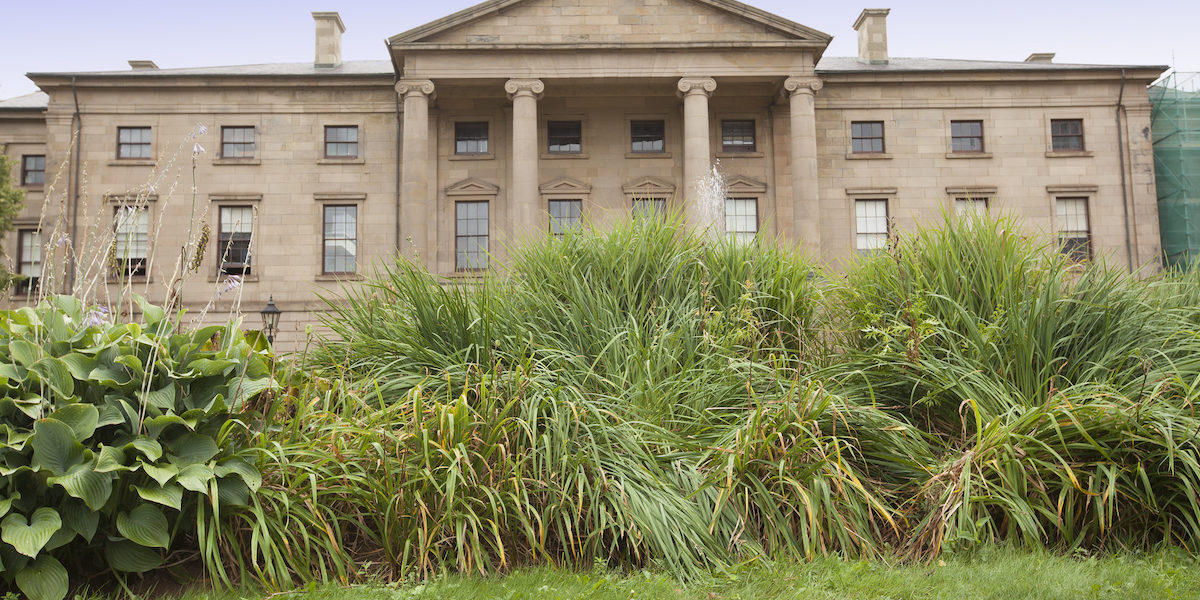 Requirements for all of the streams included in the draw can be found below.

In the eight draws so far in 2019, PEI has invited 1,065 candidates, including 922 through the Labour Impact/Express Entry streams and 143 through the Business Impact stream.